Rebirth is an experimental shortfilm and wider cultural project by Patryk Kizny where vision, art and technology are merged to create a poetic visual piece that helped to preserve a unique abandoned temple where the film is set.

The film combines a variety of techniques ranging from cinematography through timelapse, particle simulations and photogrammetry to an innovative use of laser scanning data visualizations that help reveal architecture in a totally new and never-seen-before way.

“Rebirth” is a philosophical story of human desire for transcendence and a Faustian dream of achieving immortality through creation at a symbolic level. It is a story of the cycle of life - from birth of an idea through its materialisation, adolescence to decay and finally - a rebirth.

Through “Rebirth” Kizny continues the endeavour started back in 2010 in a short film “The Chapel” (vimeo.com/16414140), set in a unique space of an abandoned Protestant temple in Zeliszow, Poland, supposedly designed by a famous German architect Carl Langhans, known for the Brandenburg Gate and numerous other famous designs in Europe.

“Rebirth” develops the subjects further on a multiple new layers - starting from the idea and the narrative to an impressive range of applied visual techniques. In the film, besides of “standard” cinematography of dance scenes in the final act and motion-controlled HDR timelapse visuals known from “The Chapel”, used to render the glory of the temple as perceived by the artist, Kizny in an innovative way makes use of laser scans of the building directly as a means of expression and a novel element of film language.

Through this technique the audience can witness the process of creation of an architectonic object as imagined by a genius architect long before the object is materialised. An industry insider will trace lots of other techniques applied, such as particle simulations, motion capture or photogrammetry.

However, this project is is much more than the film.

As far as “The Chapel” was intended as an artistic tribute and a testament, it turned out to be a salvation for the abandoned decaying chapel, triggering a chain of events: from grabbing wide public and media attention, raising the awareness of the temple, through establishment of an independent foundation “Twoje Dziedzictwo” (twojedziedzictwo.pl) taking over the temple and carrying out the first work towards preserving and renovating the building.
“Rebirth” touches very universal subjects posing a question of responsibility of the mankind for its history and for the future.

Although the work on the film spanned over a 4-year period and the first steps had been executed while the future of the temple was not clear, today it becomes a proof for artist’s belief that through art and vision one can impact and transform reality.

…and all anonymous contributors. 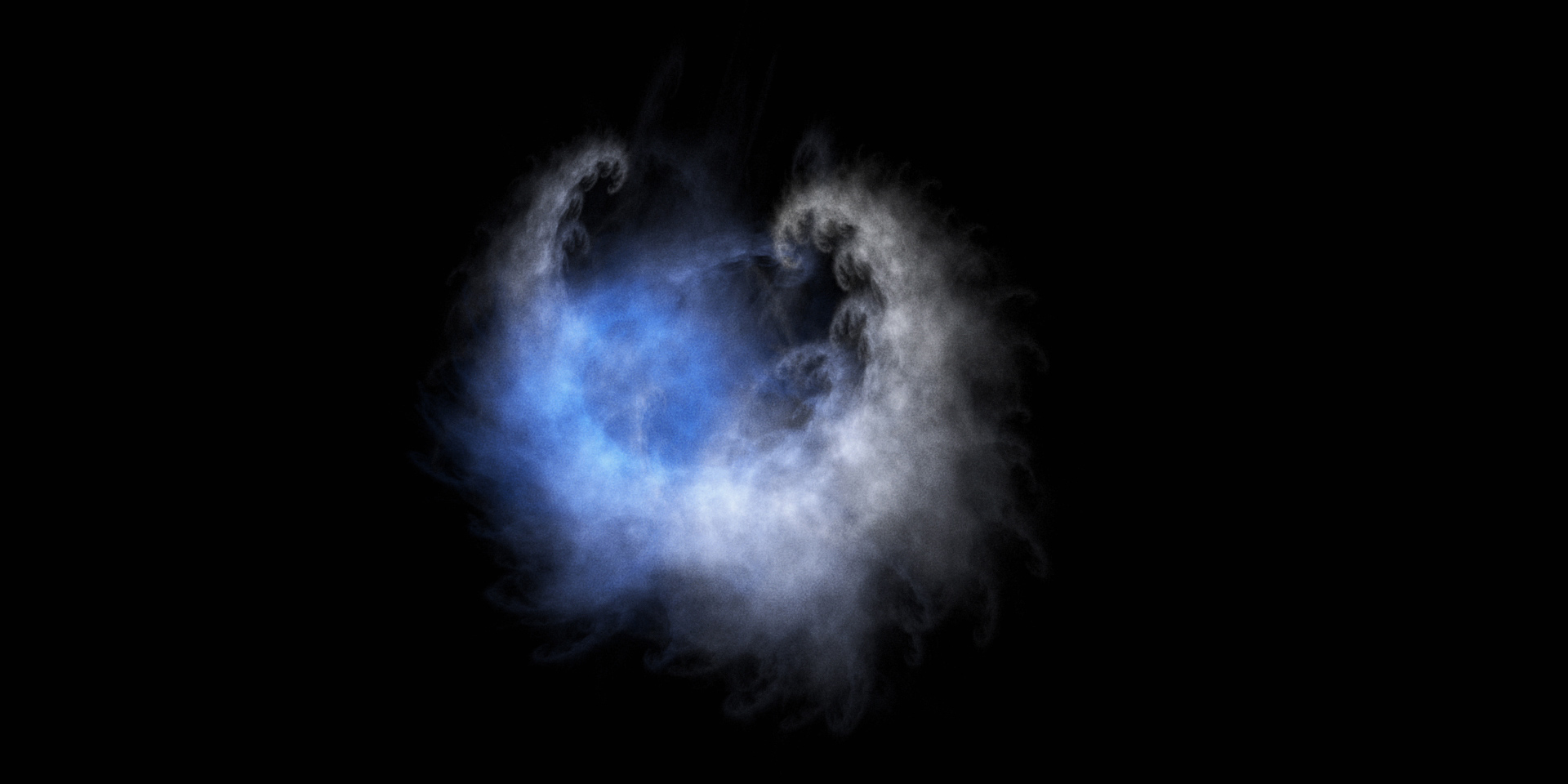 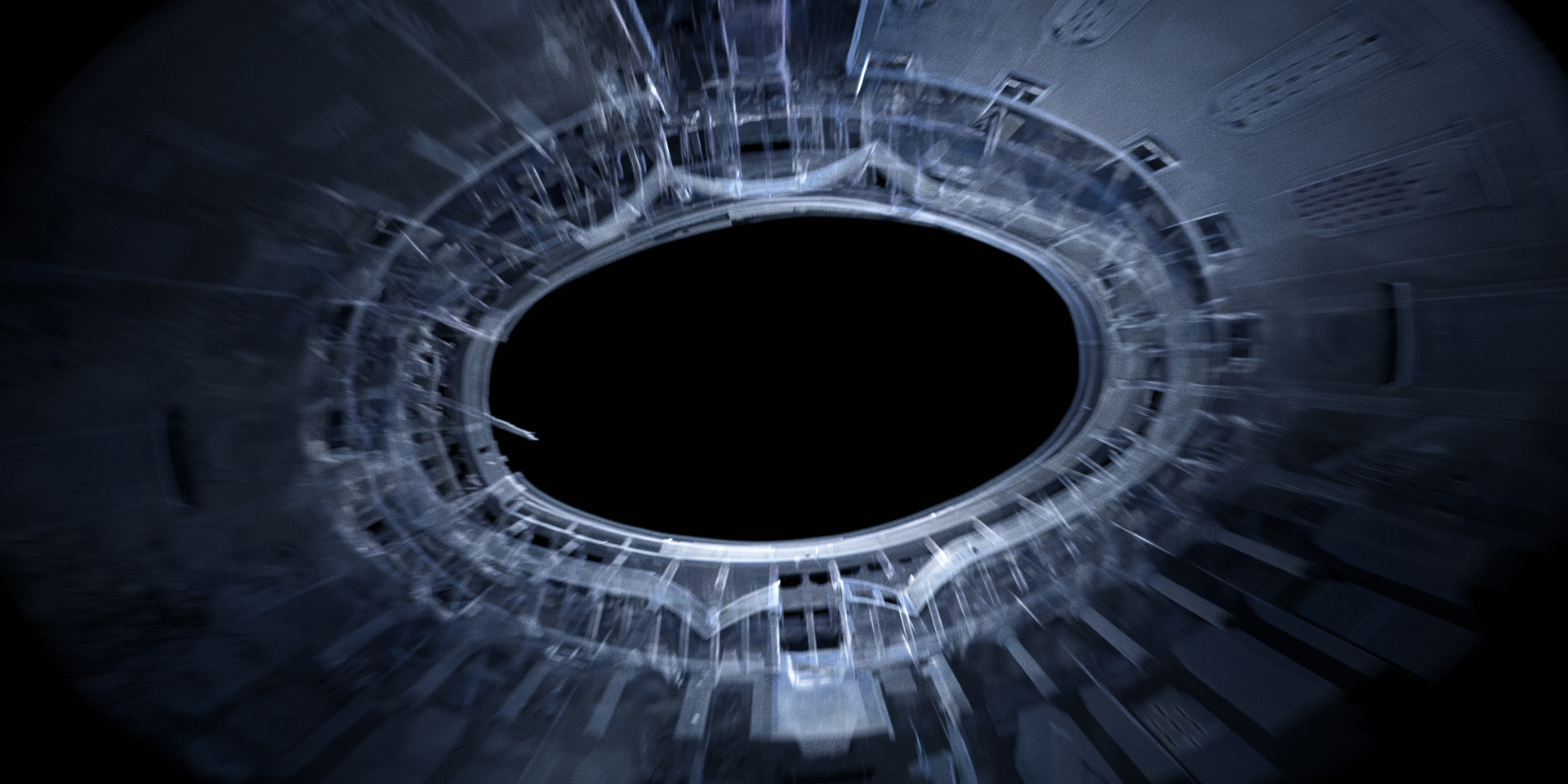 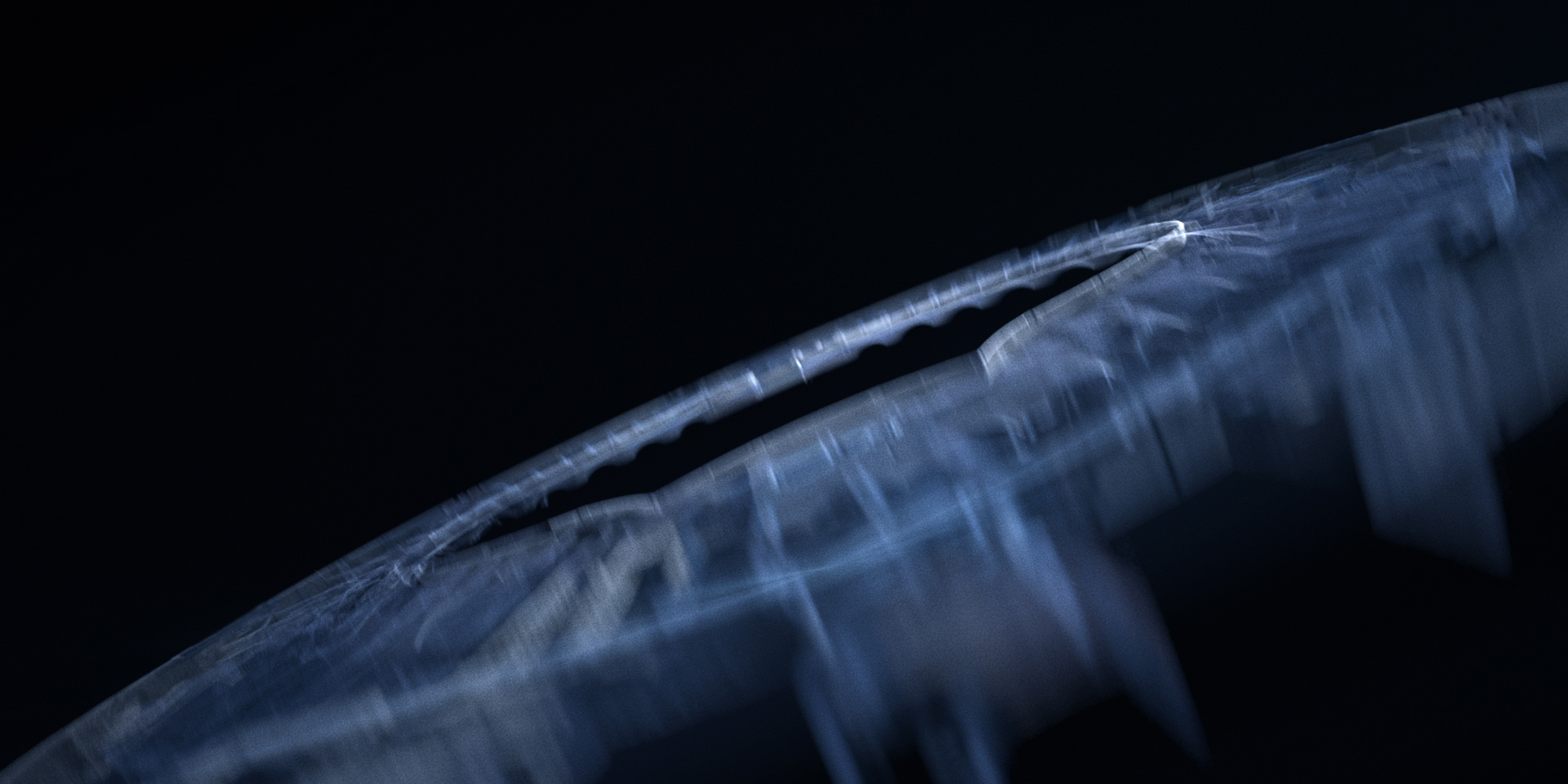 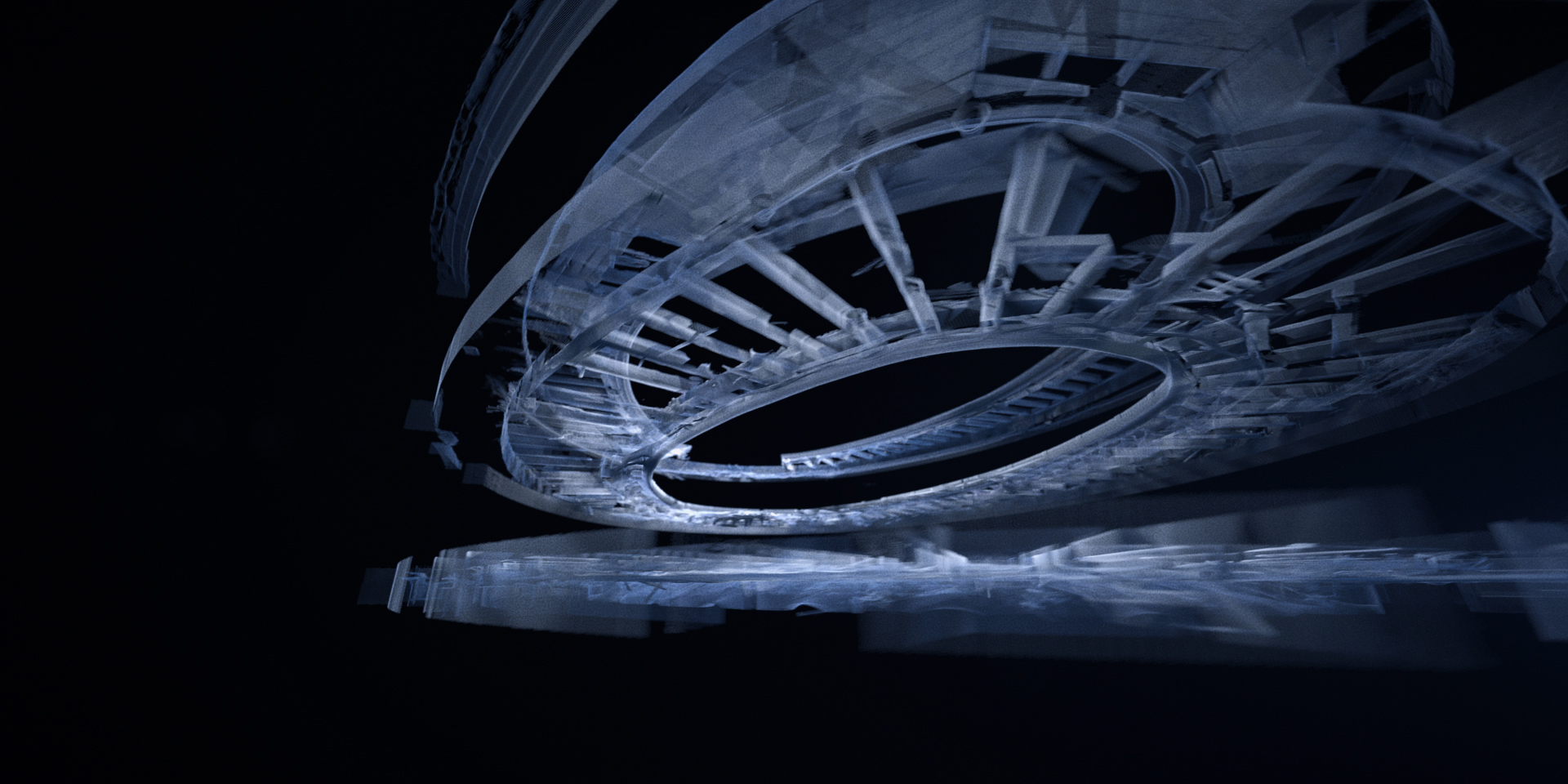 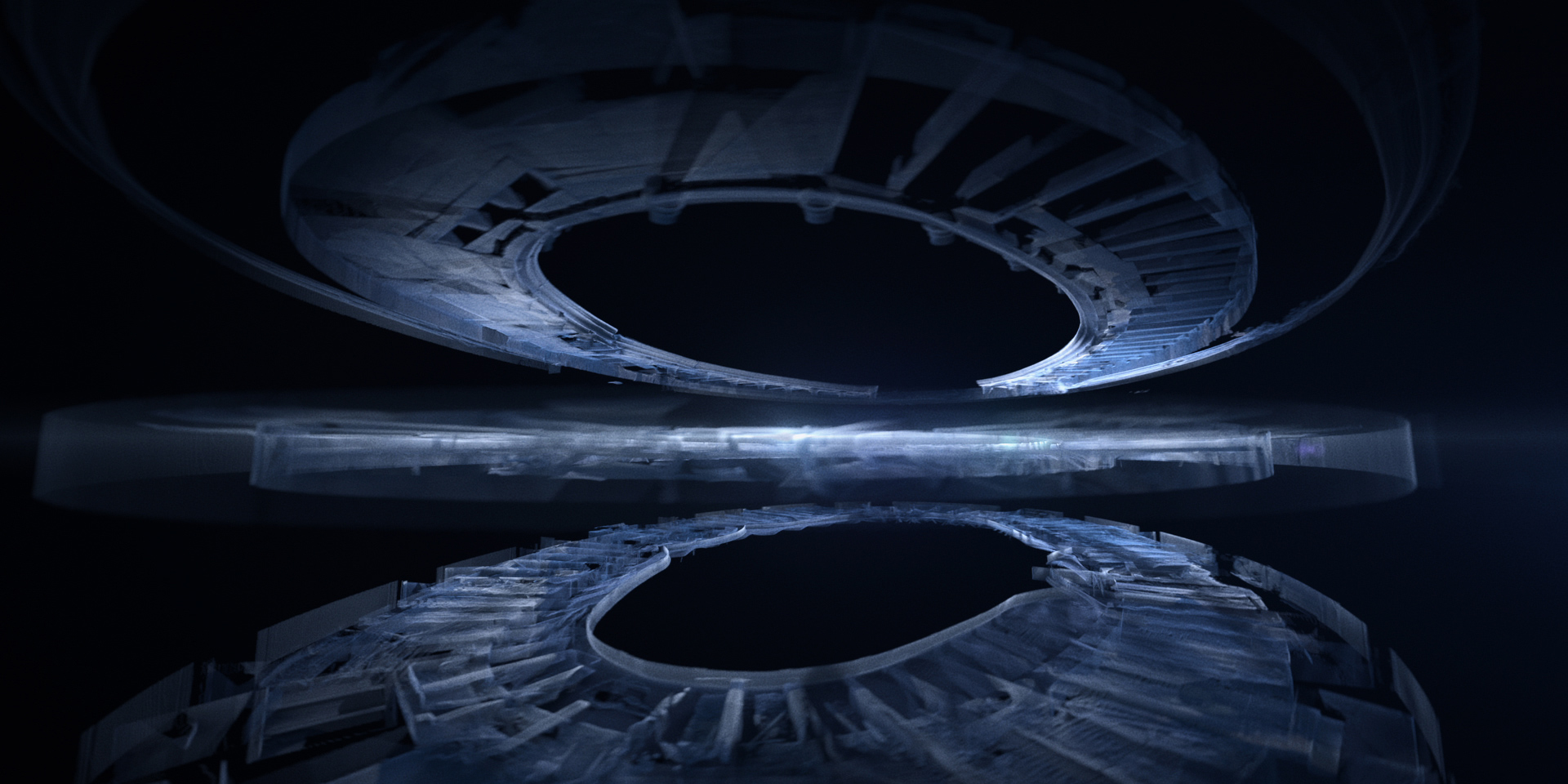 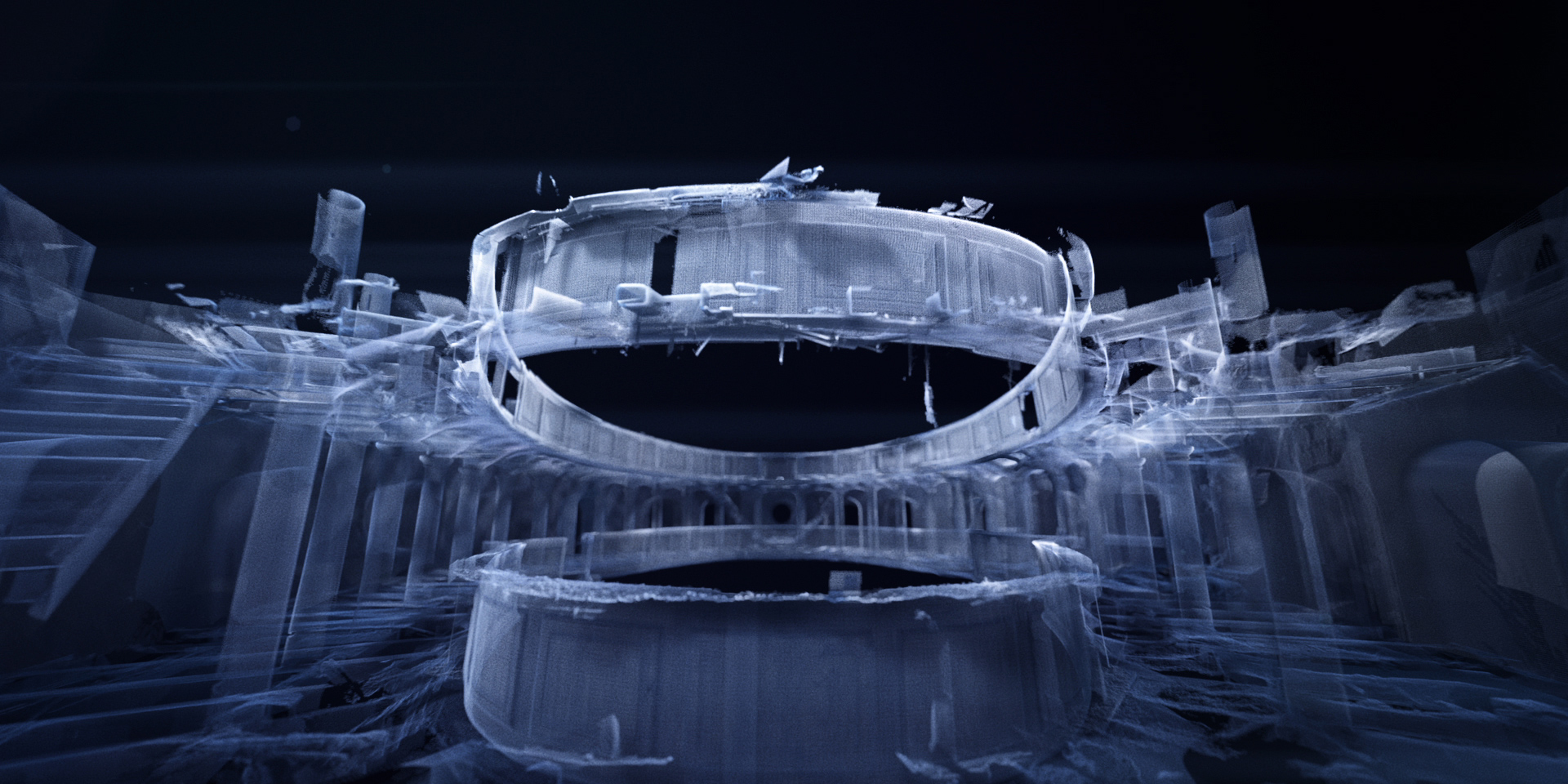 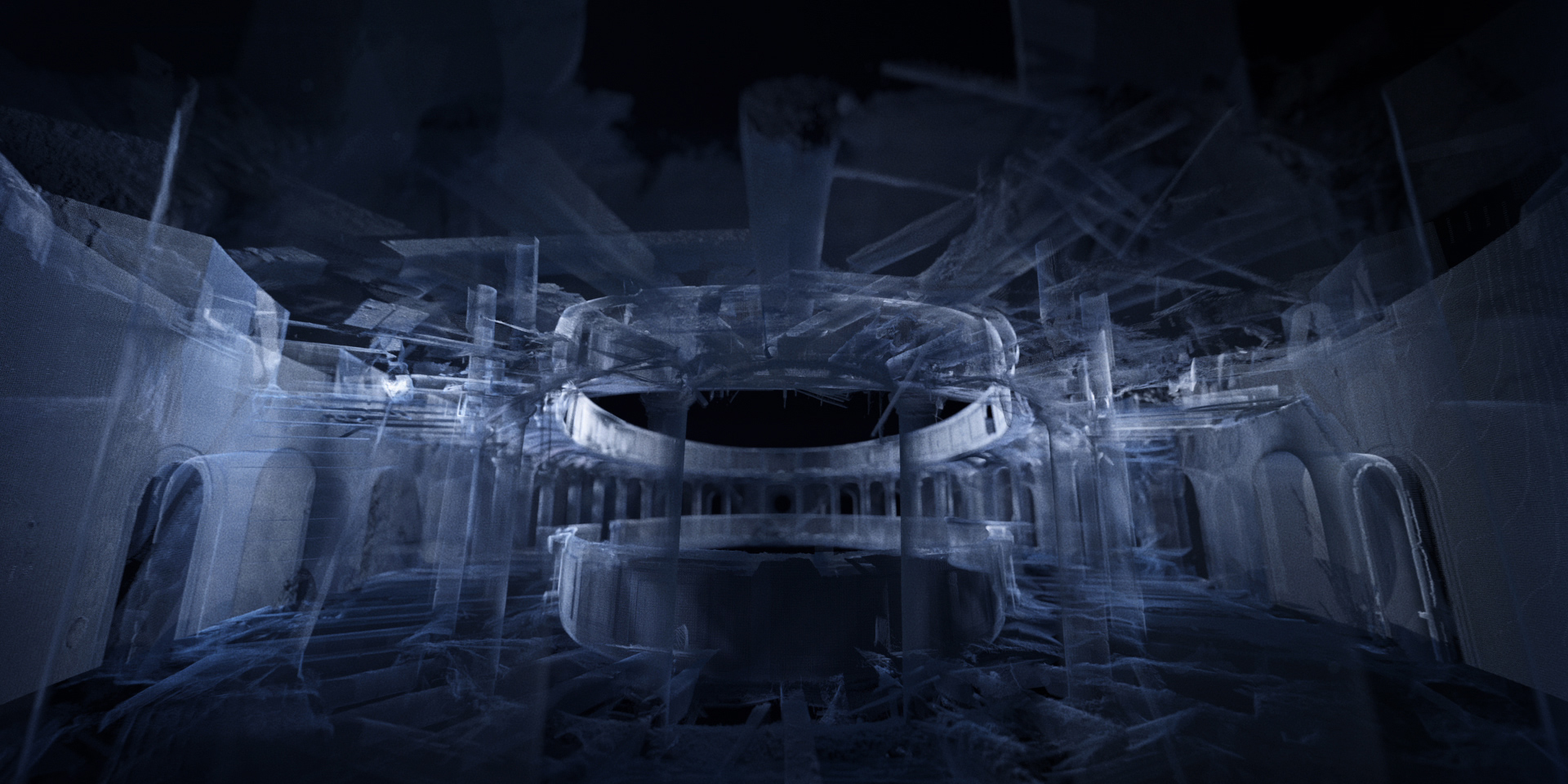 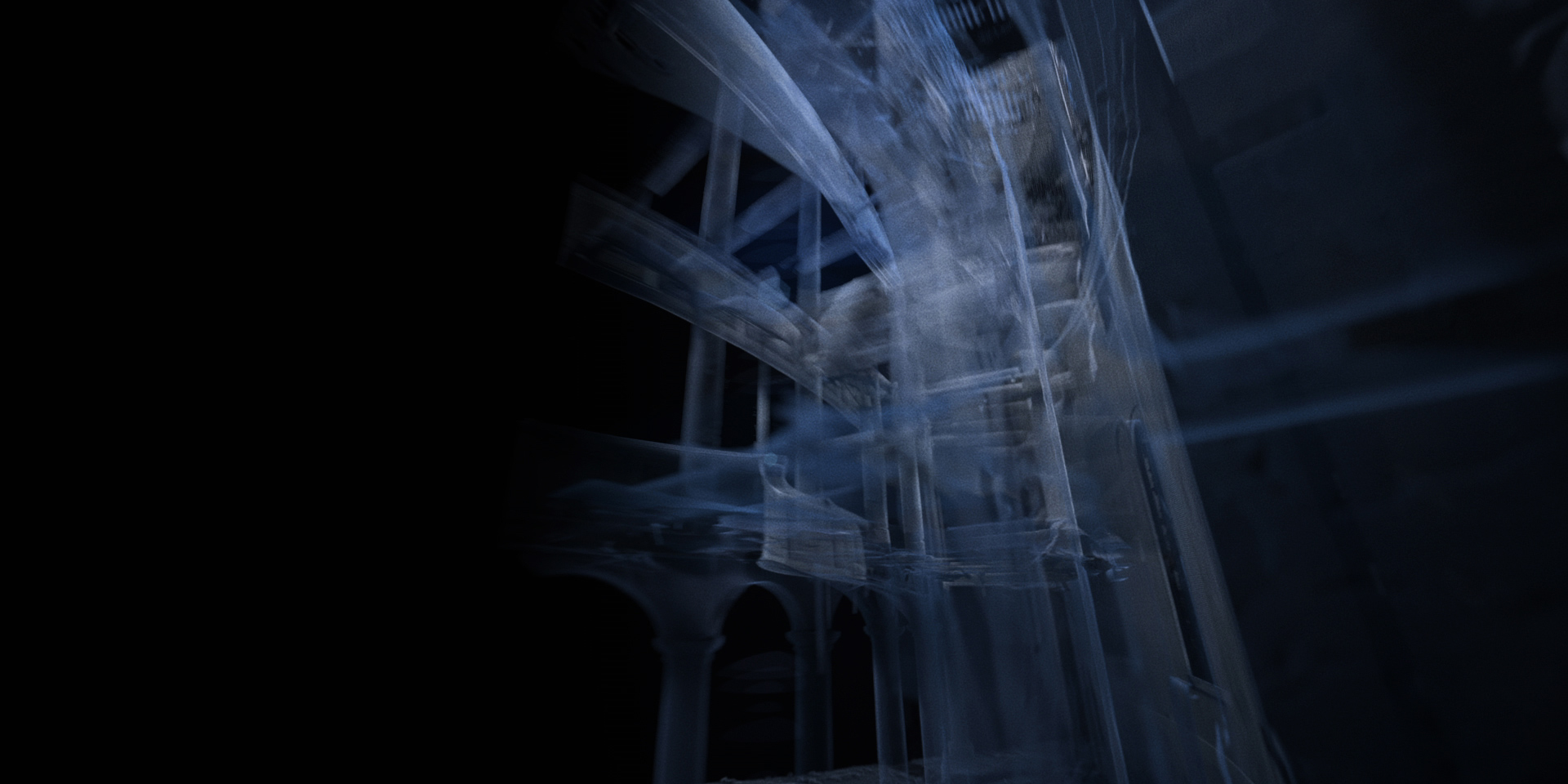 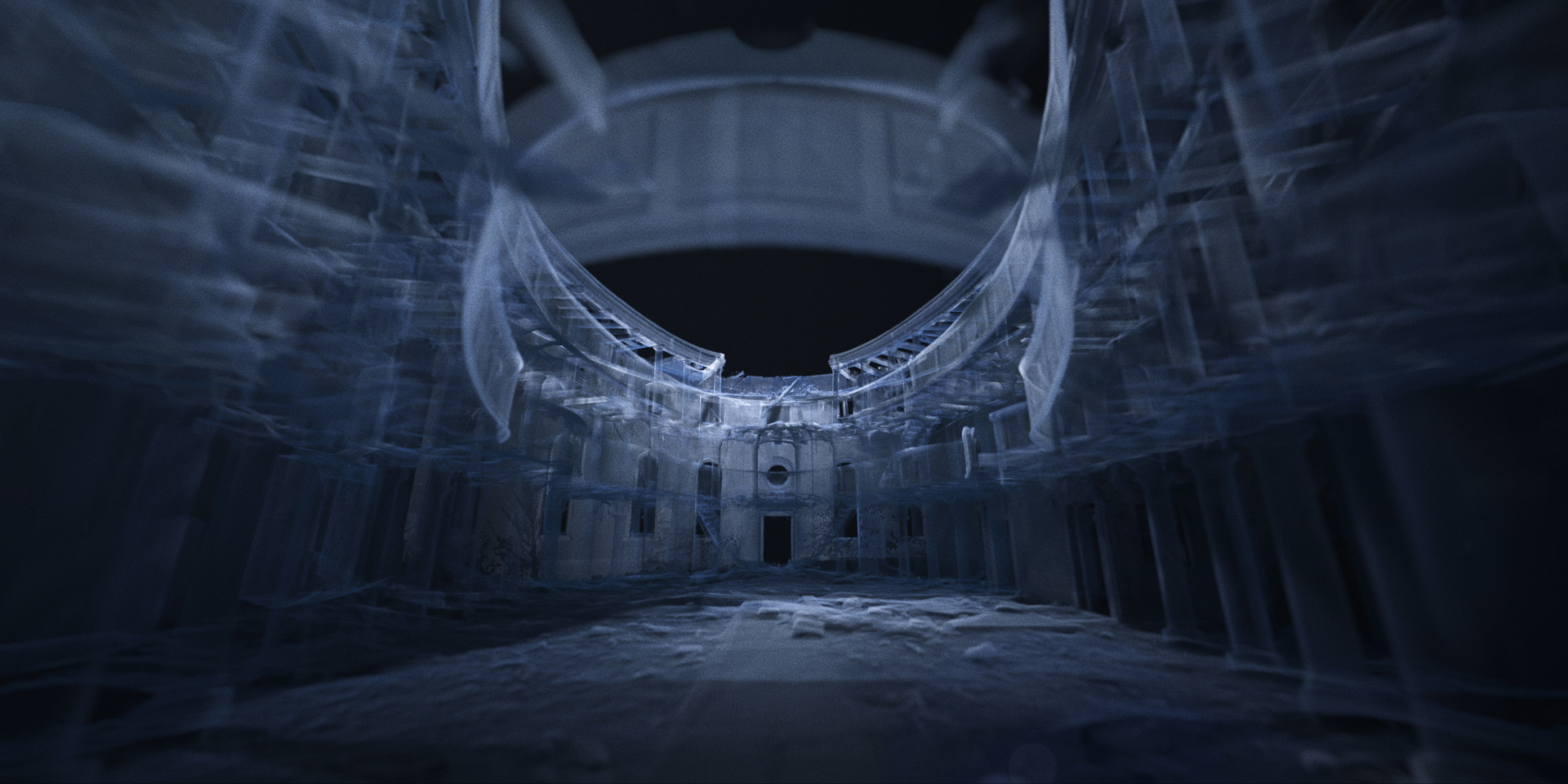 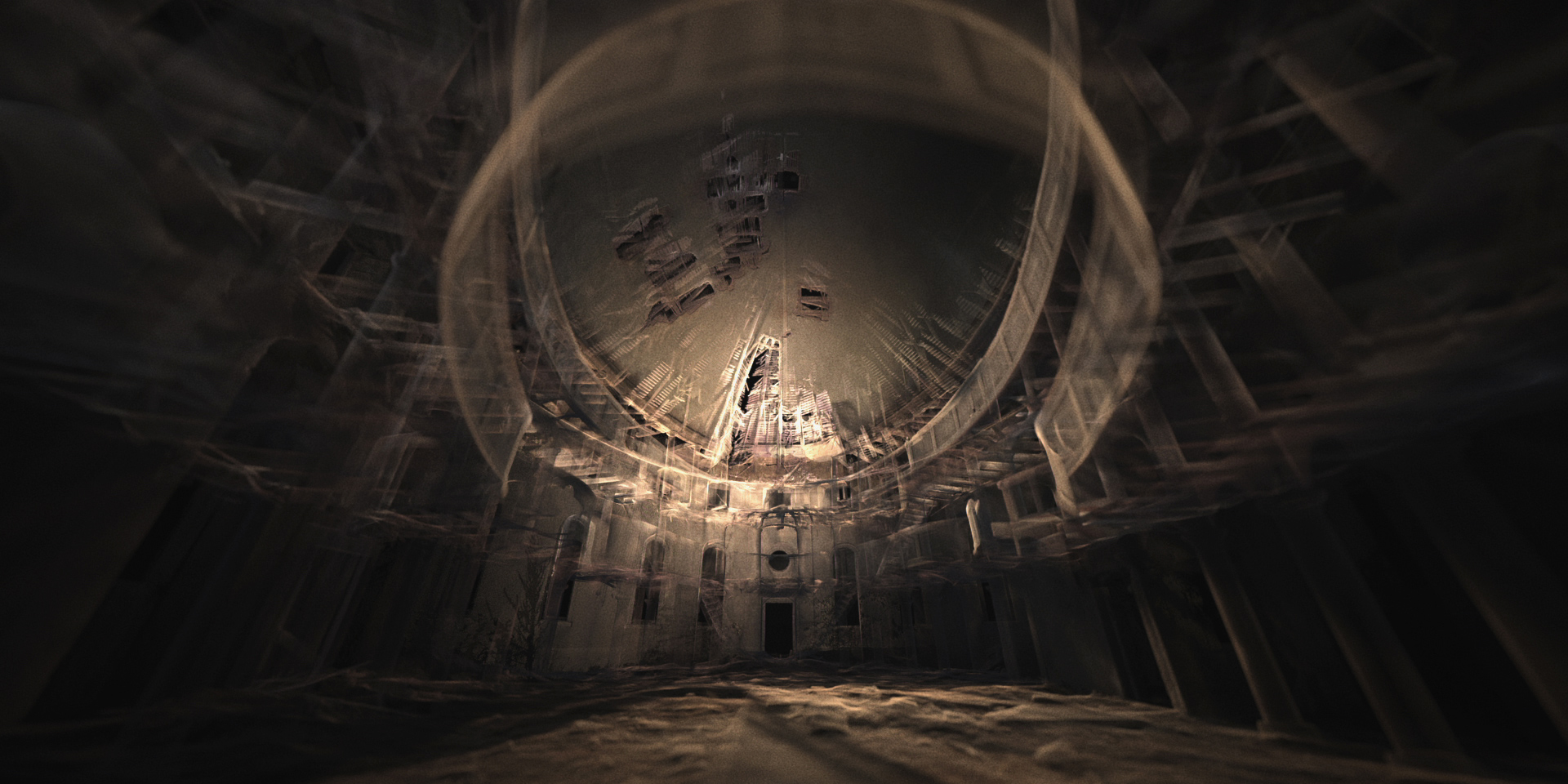 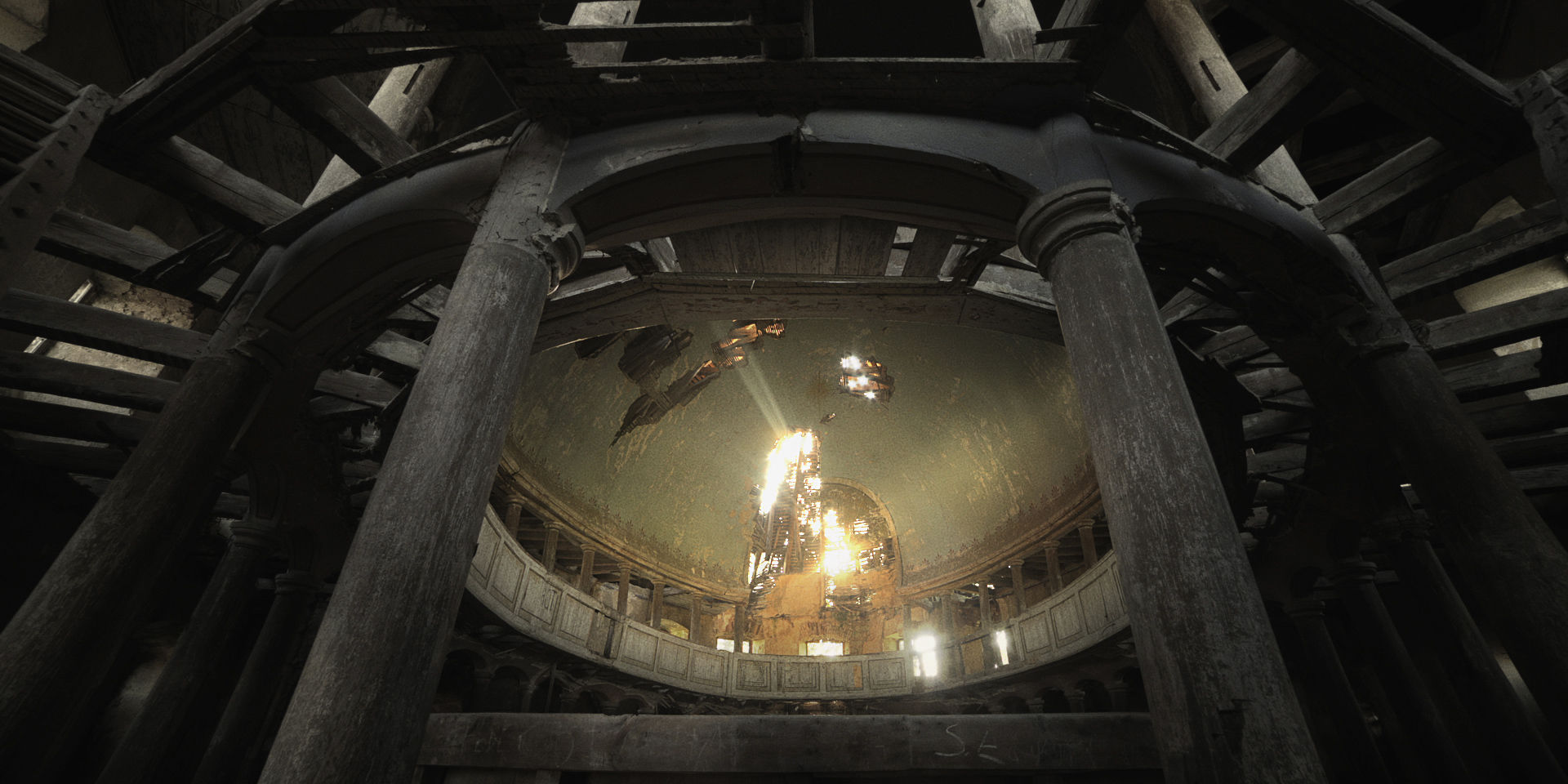 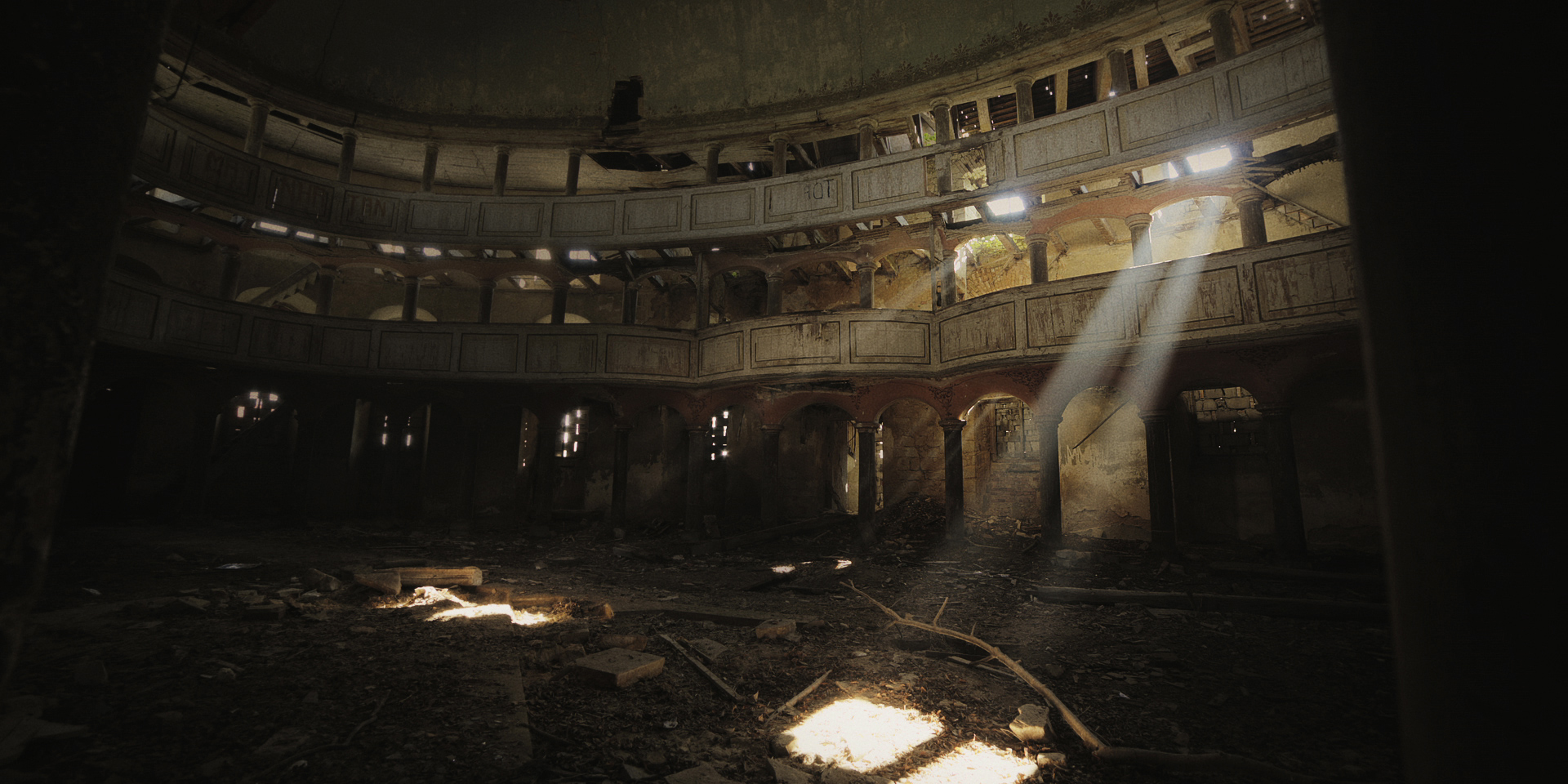 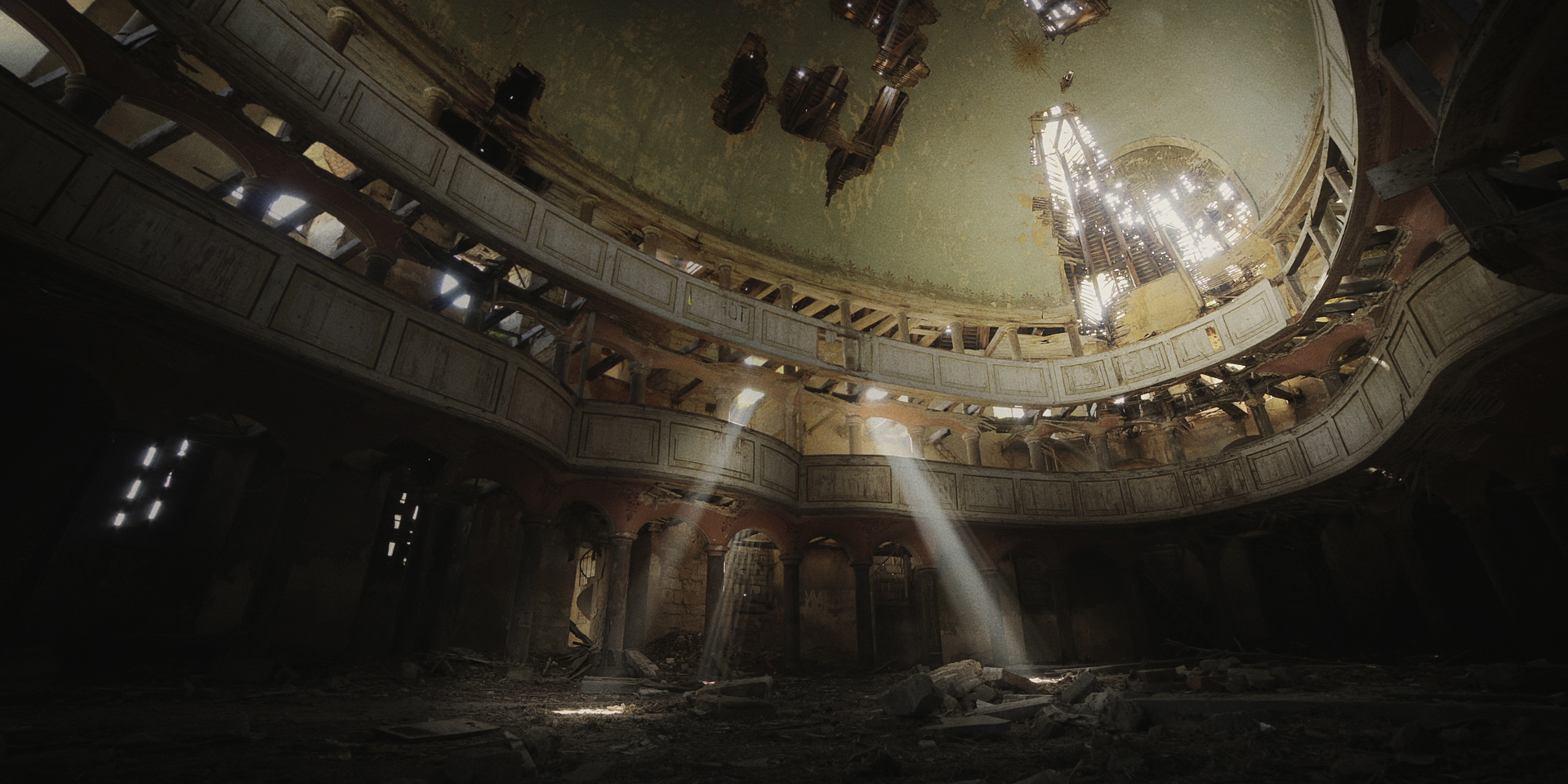 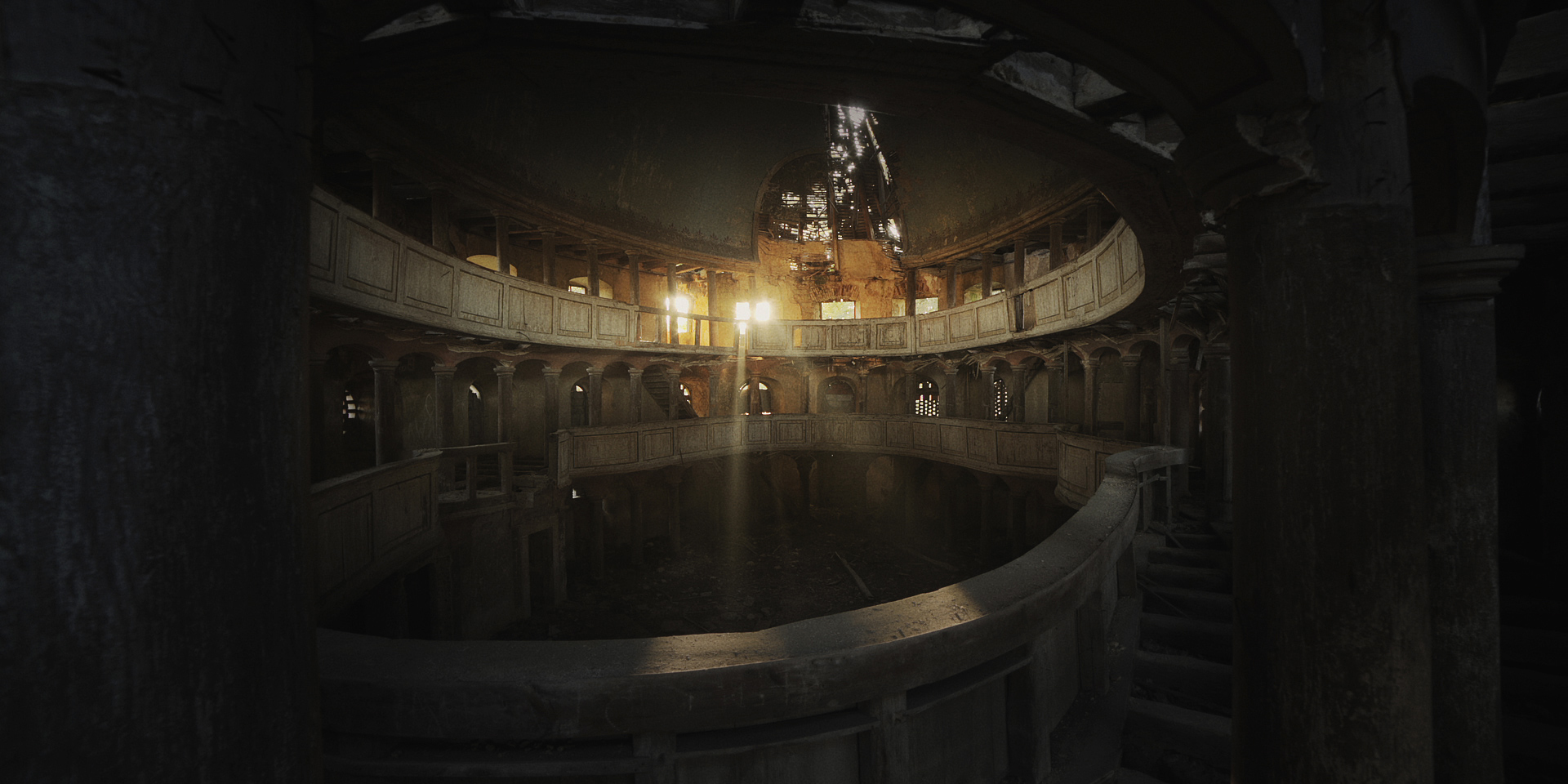 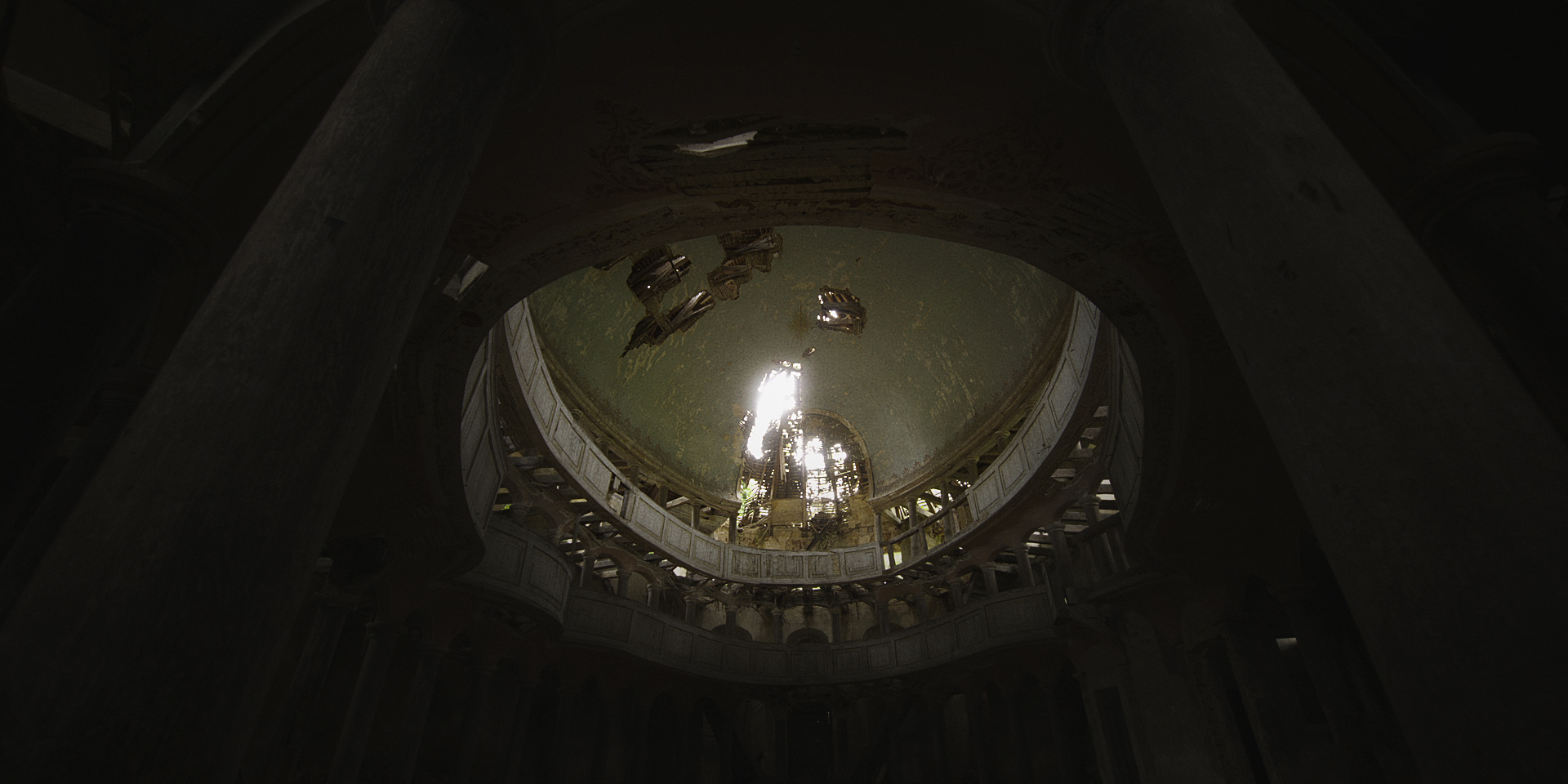 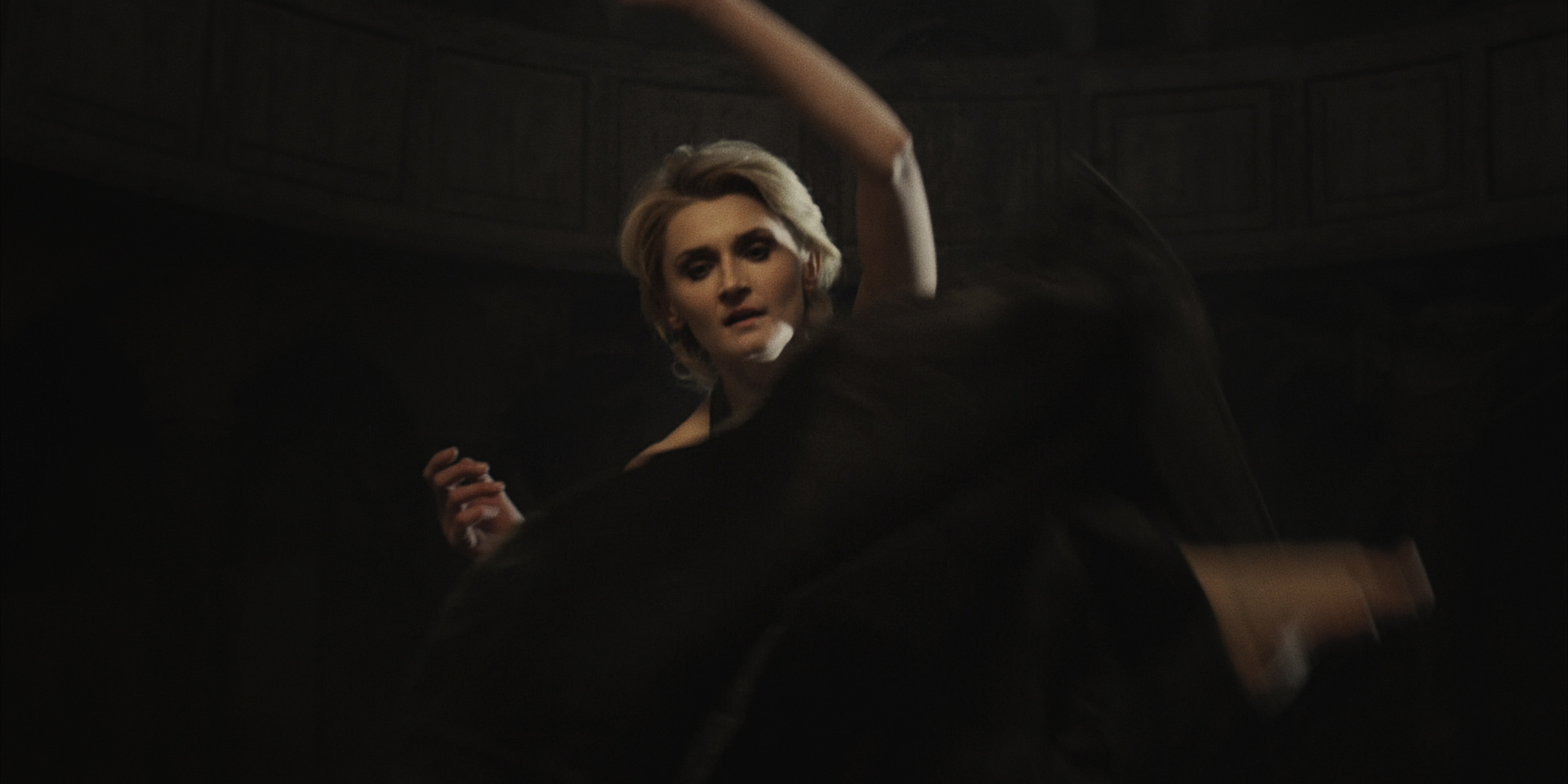 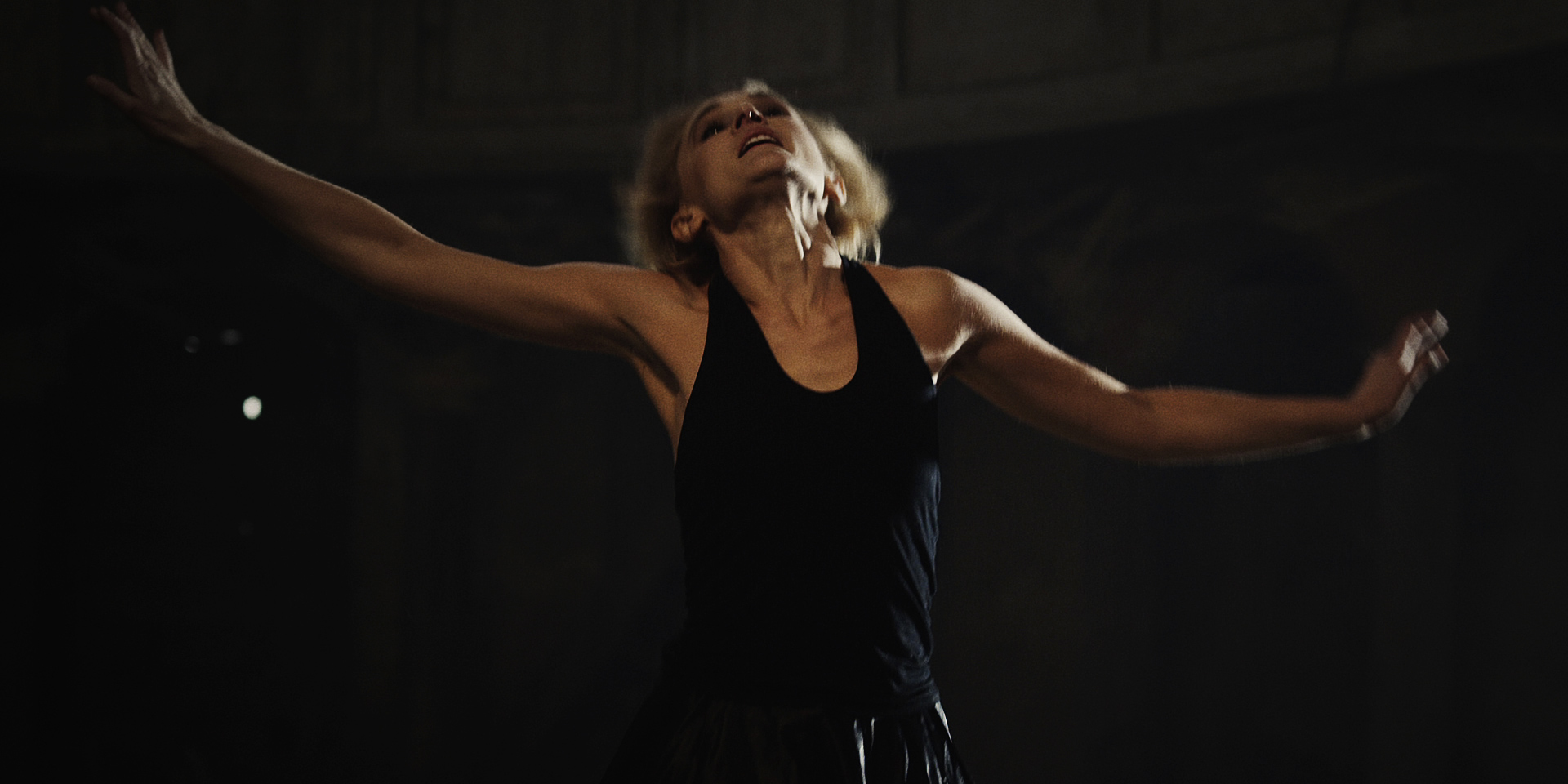 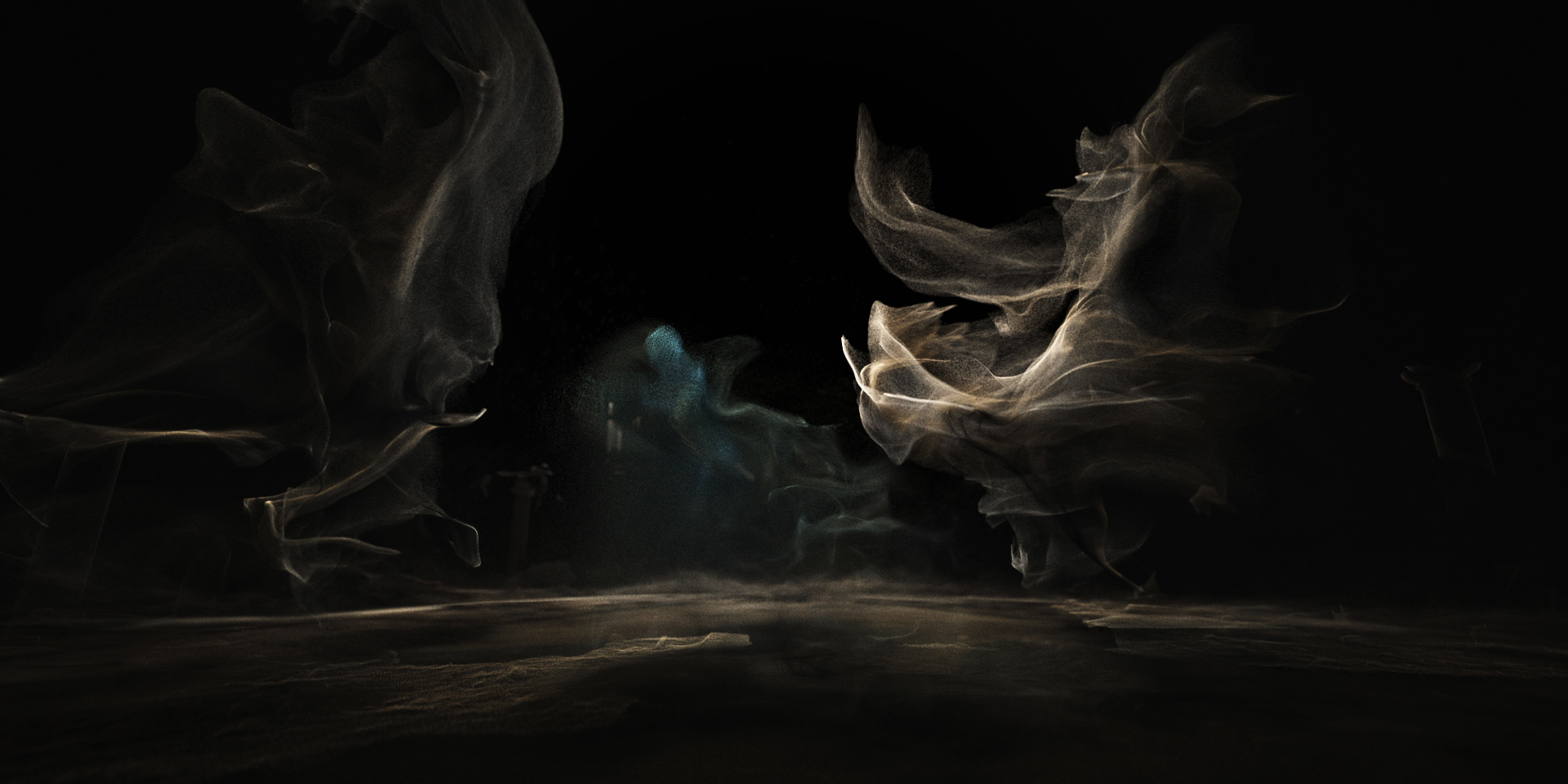 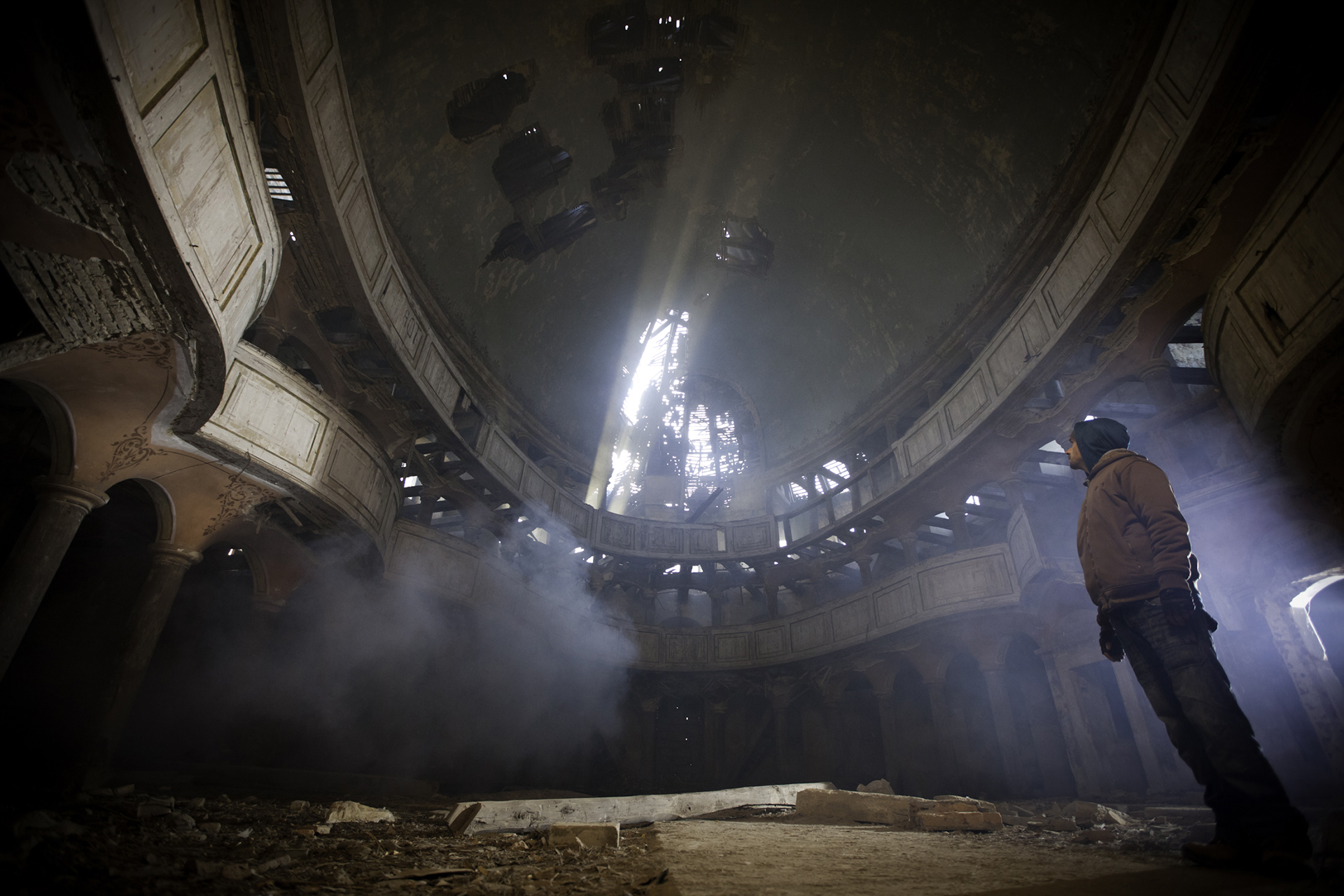 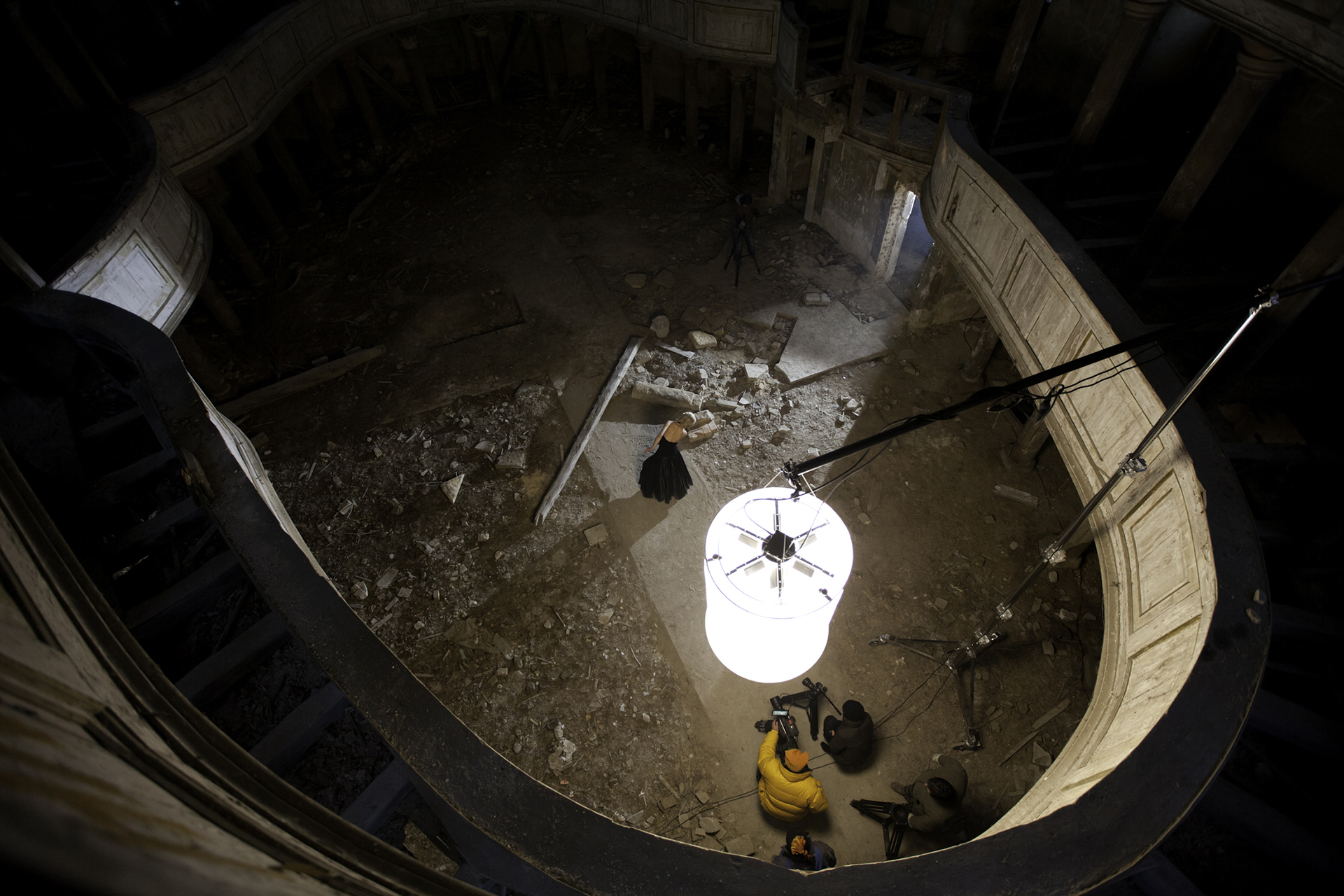 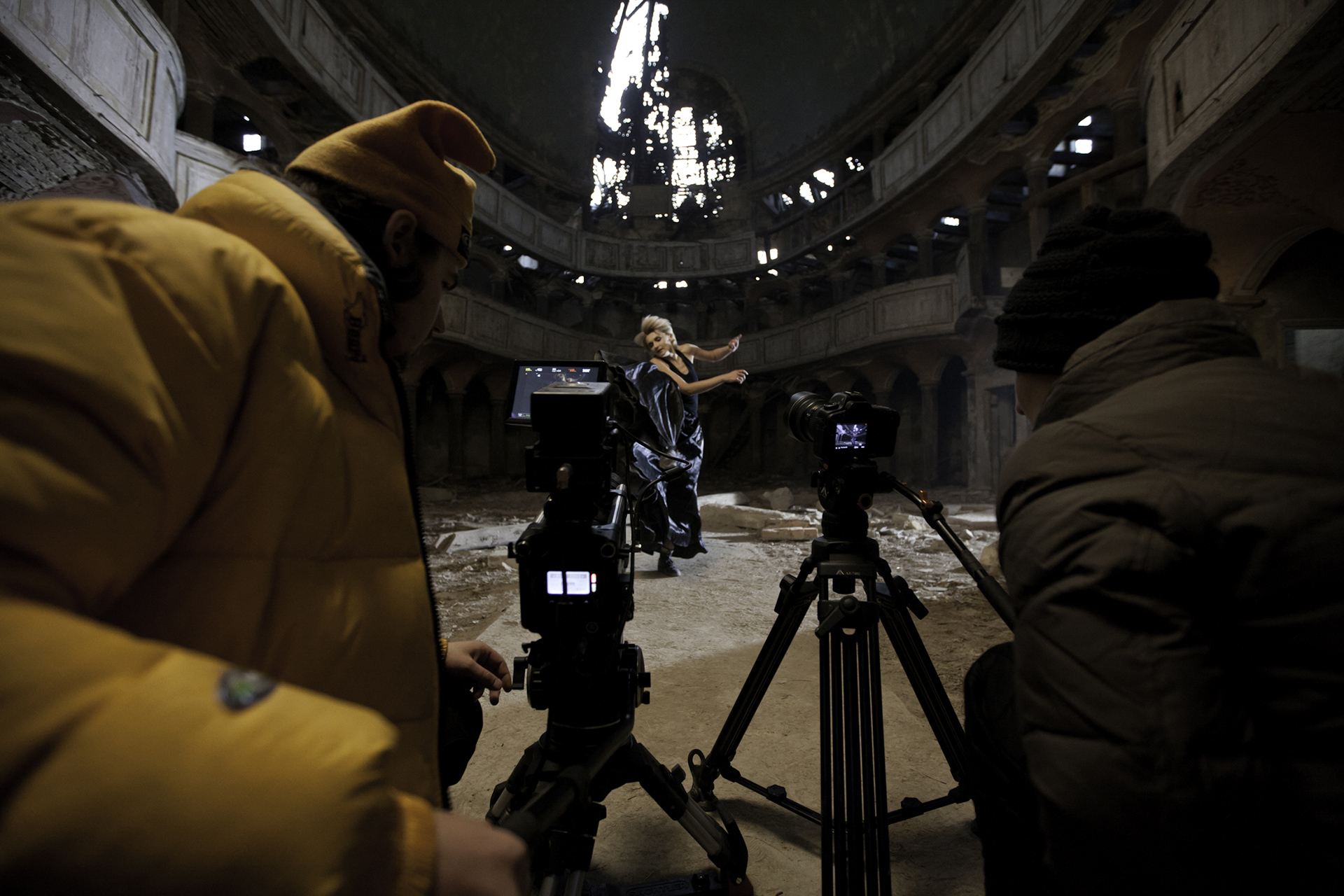 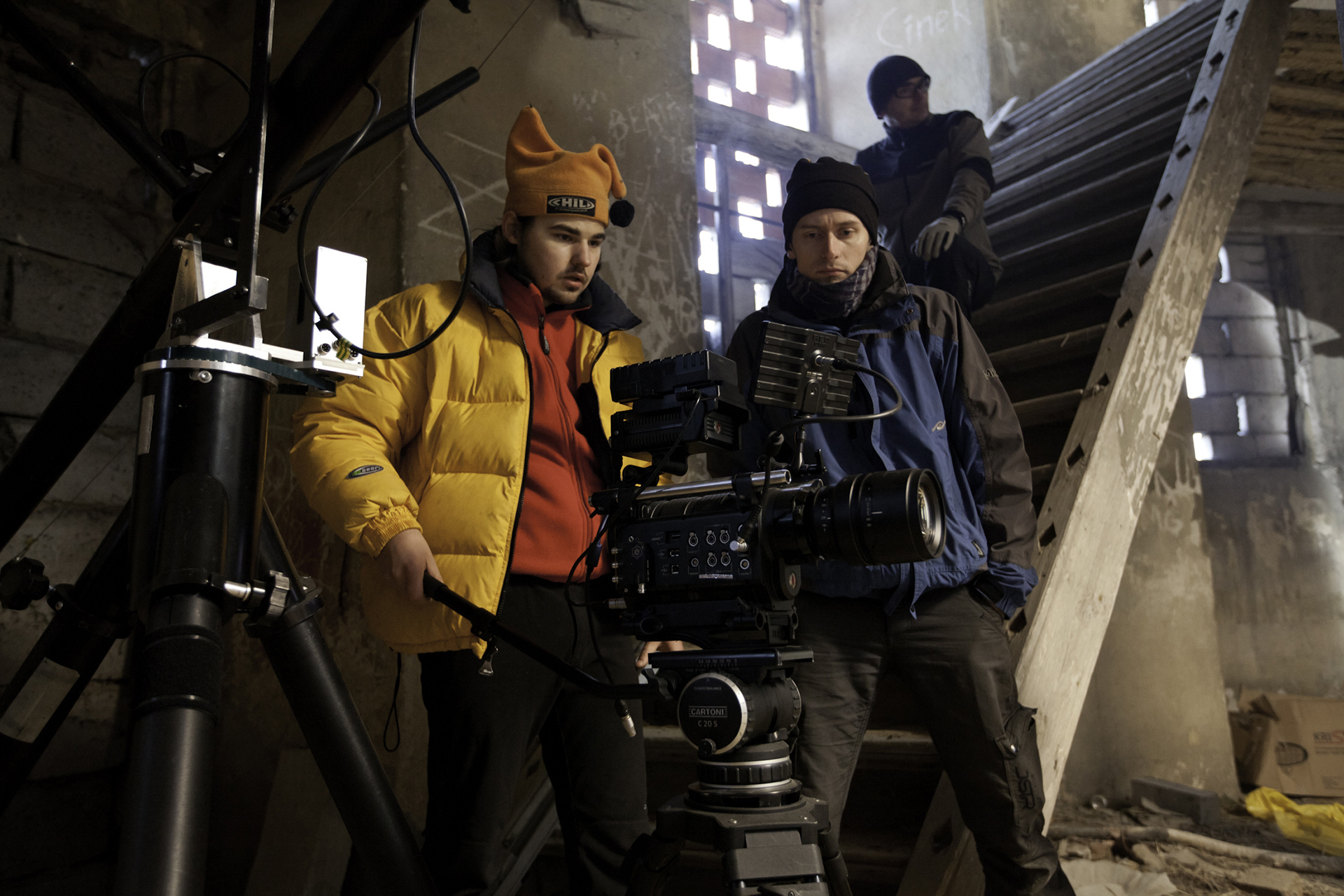 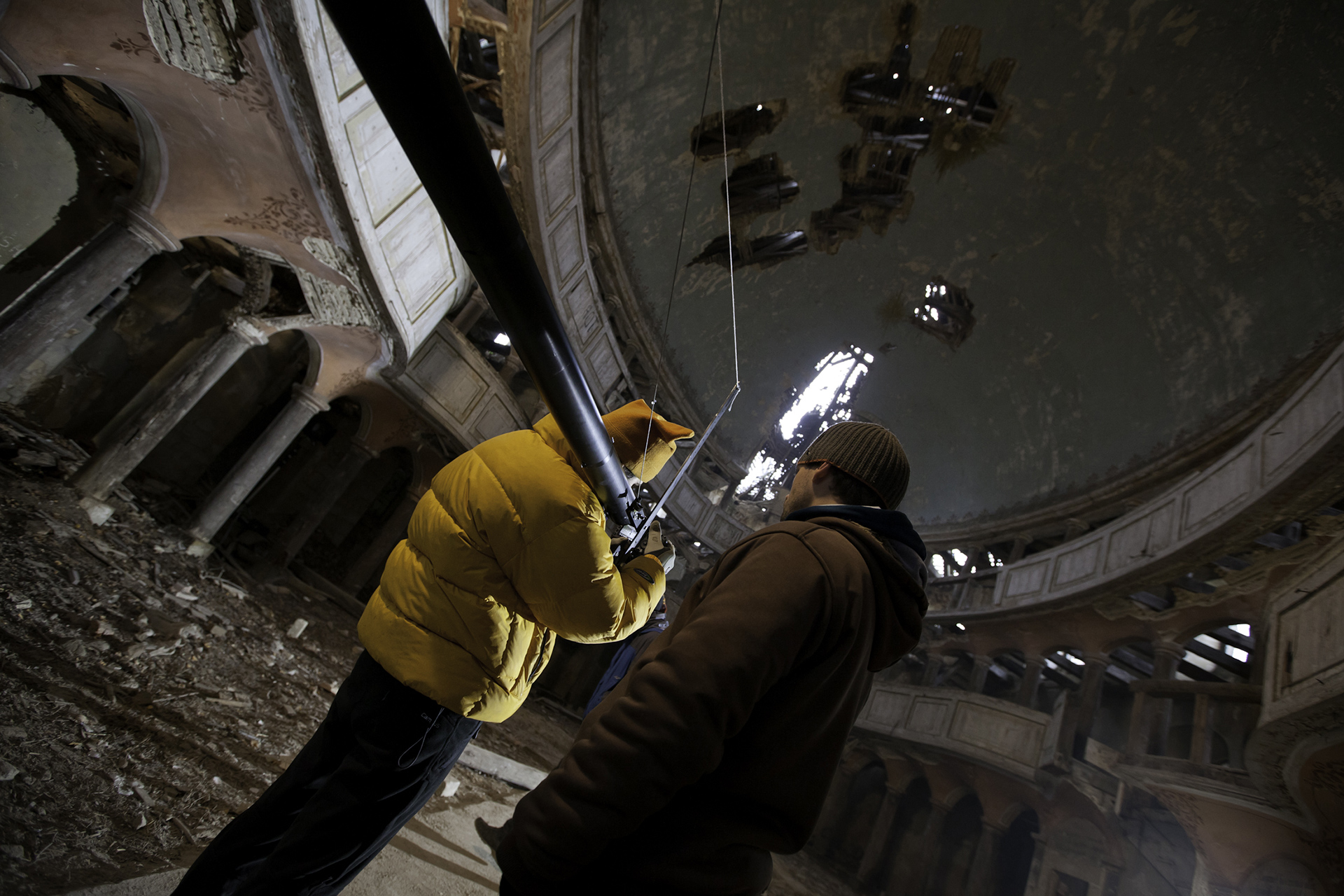 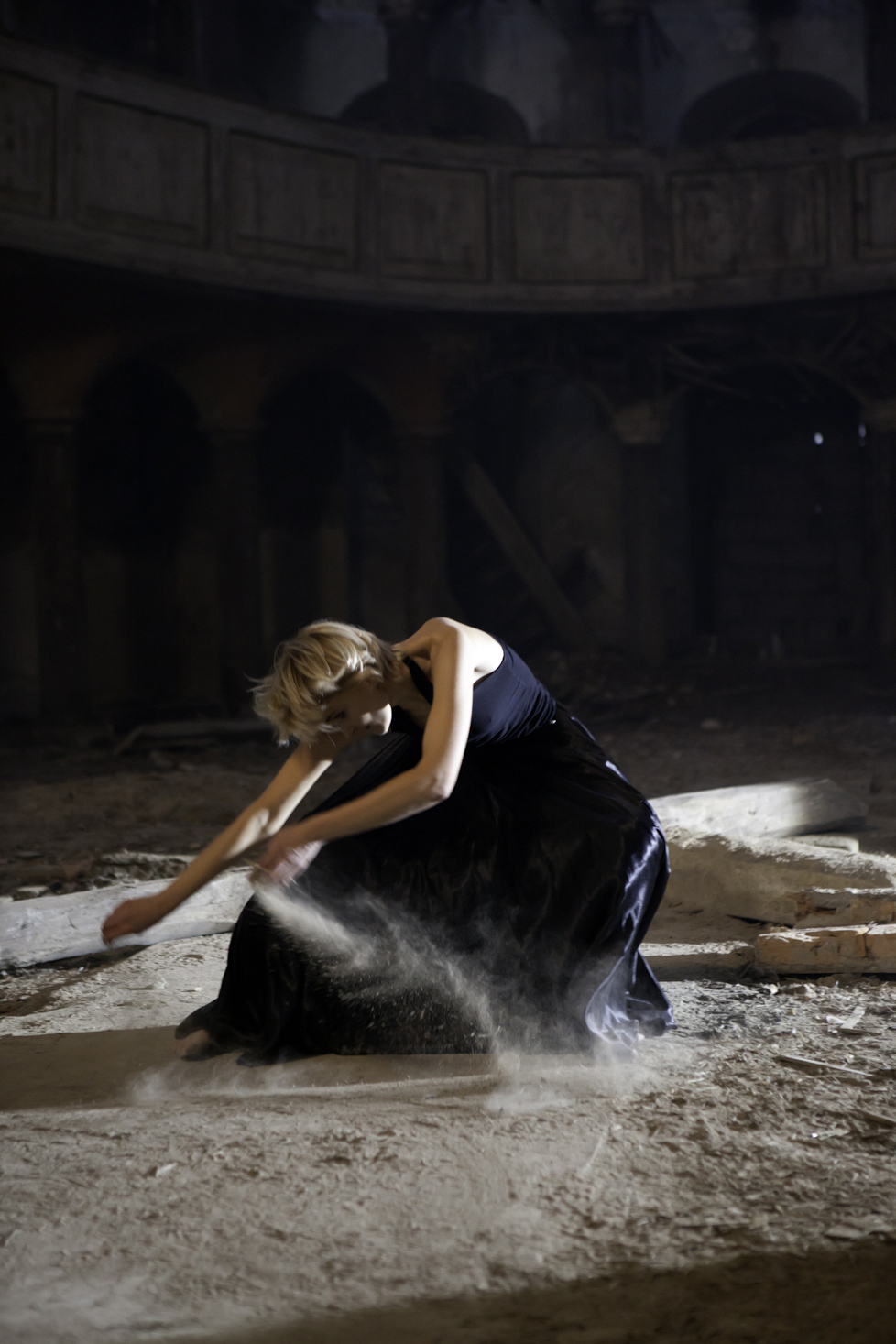 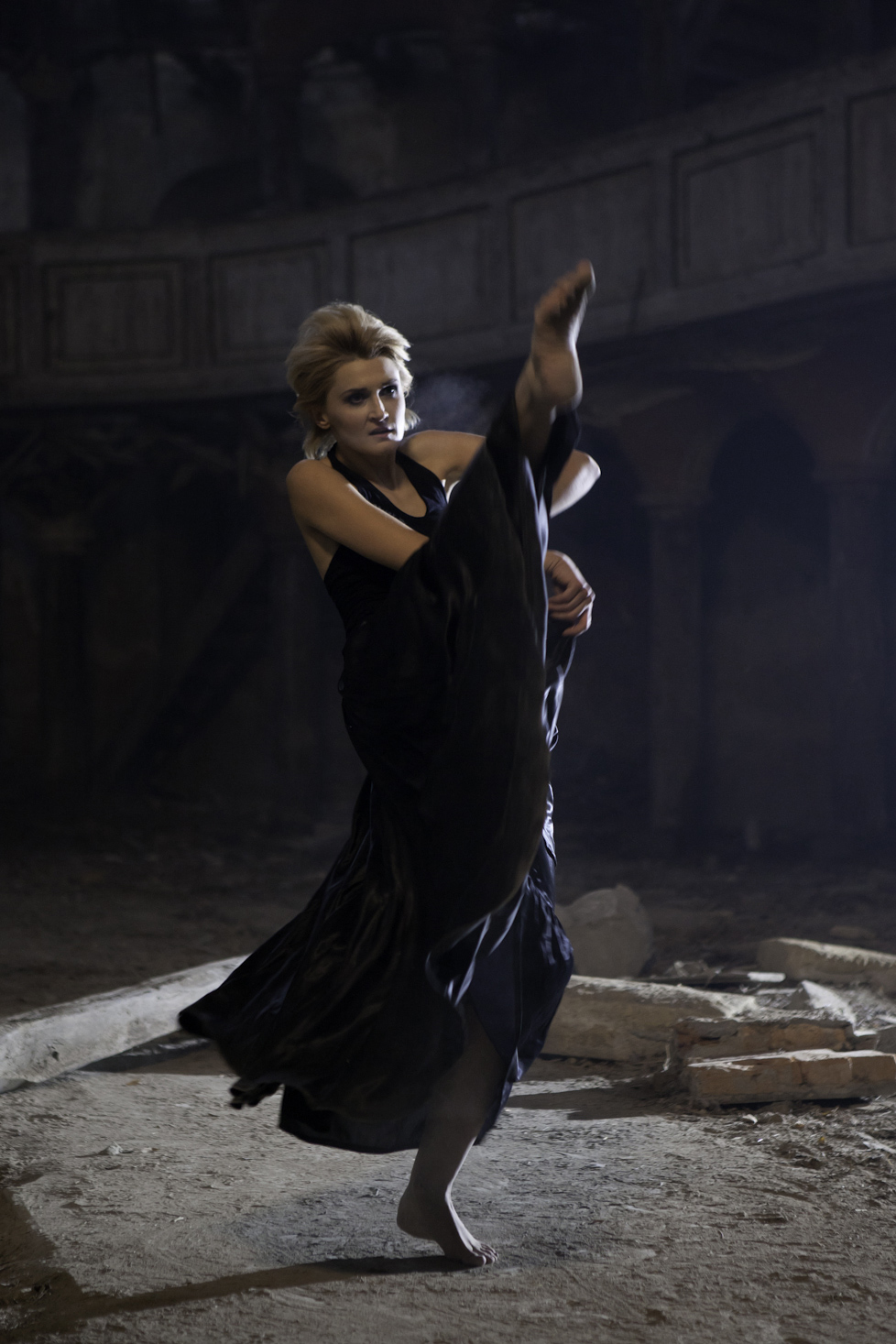 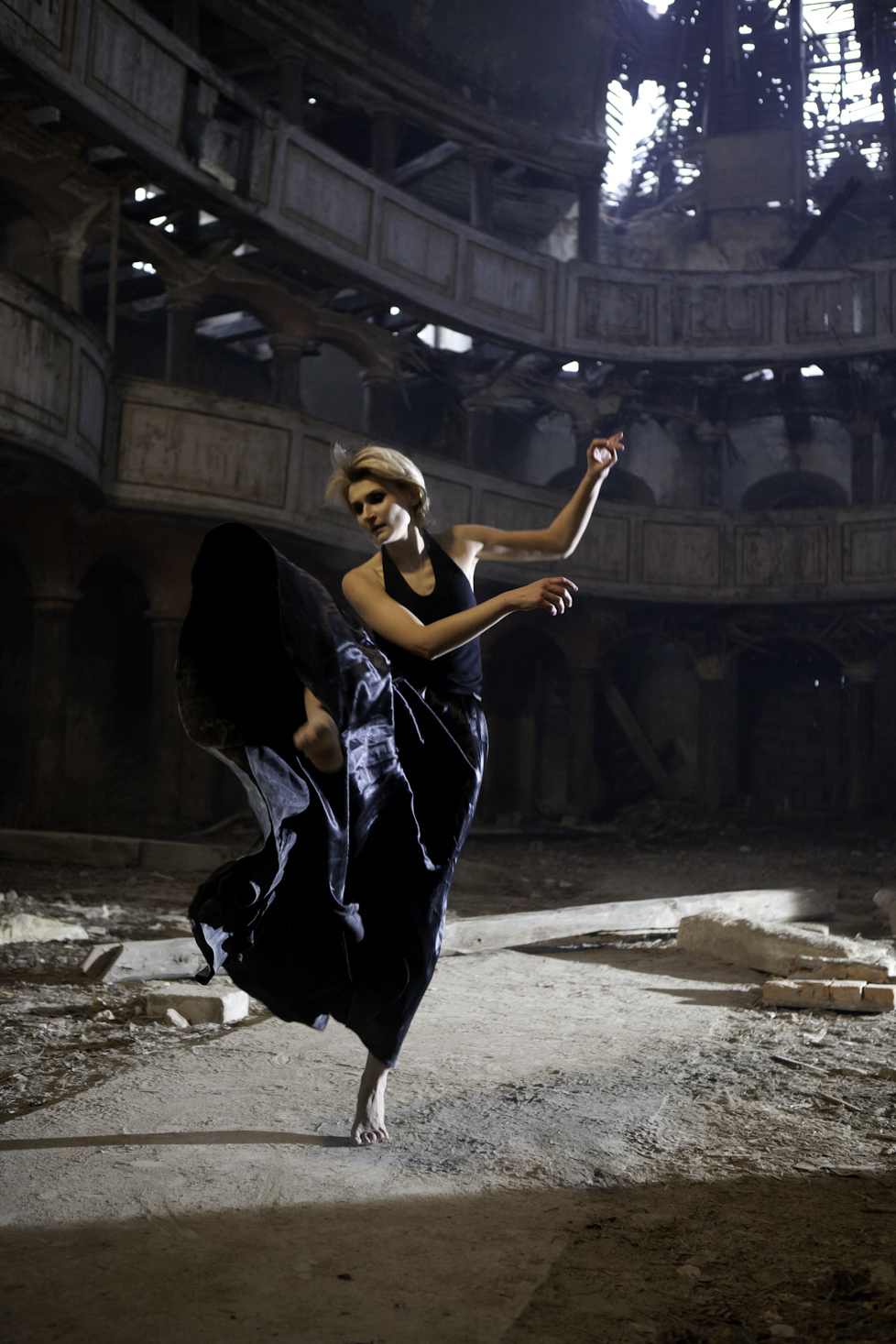 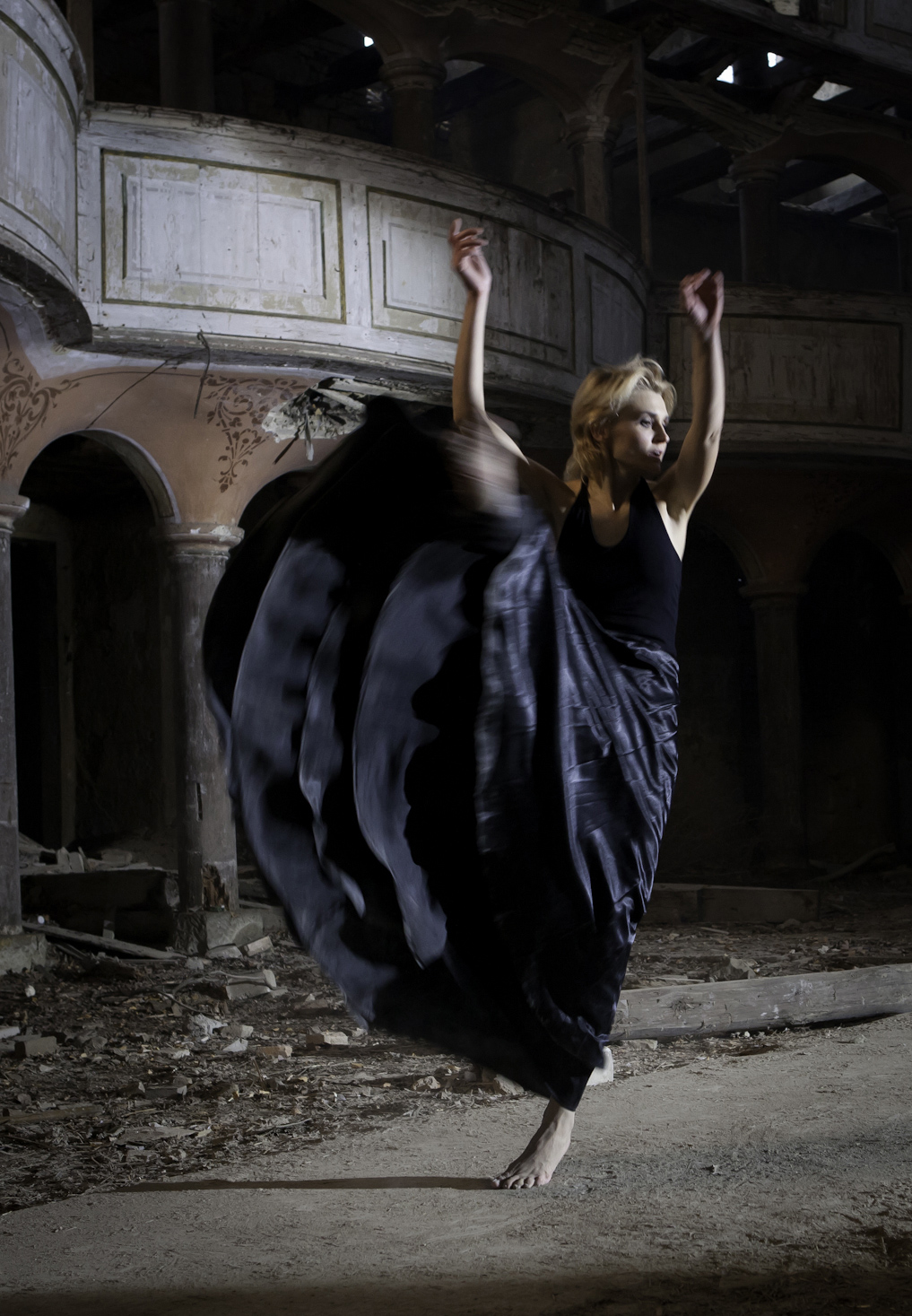 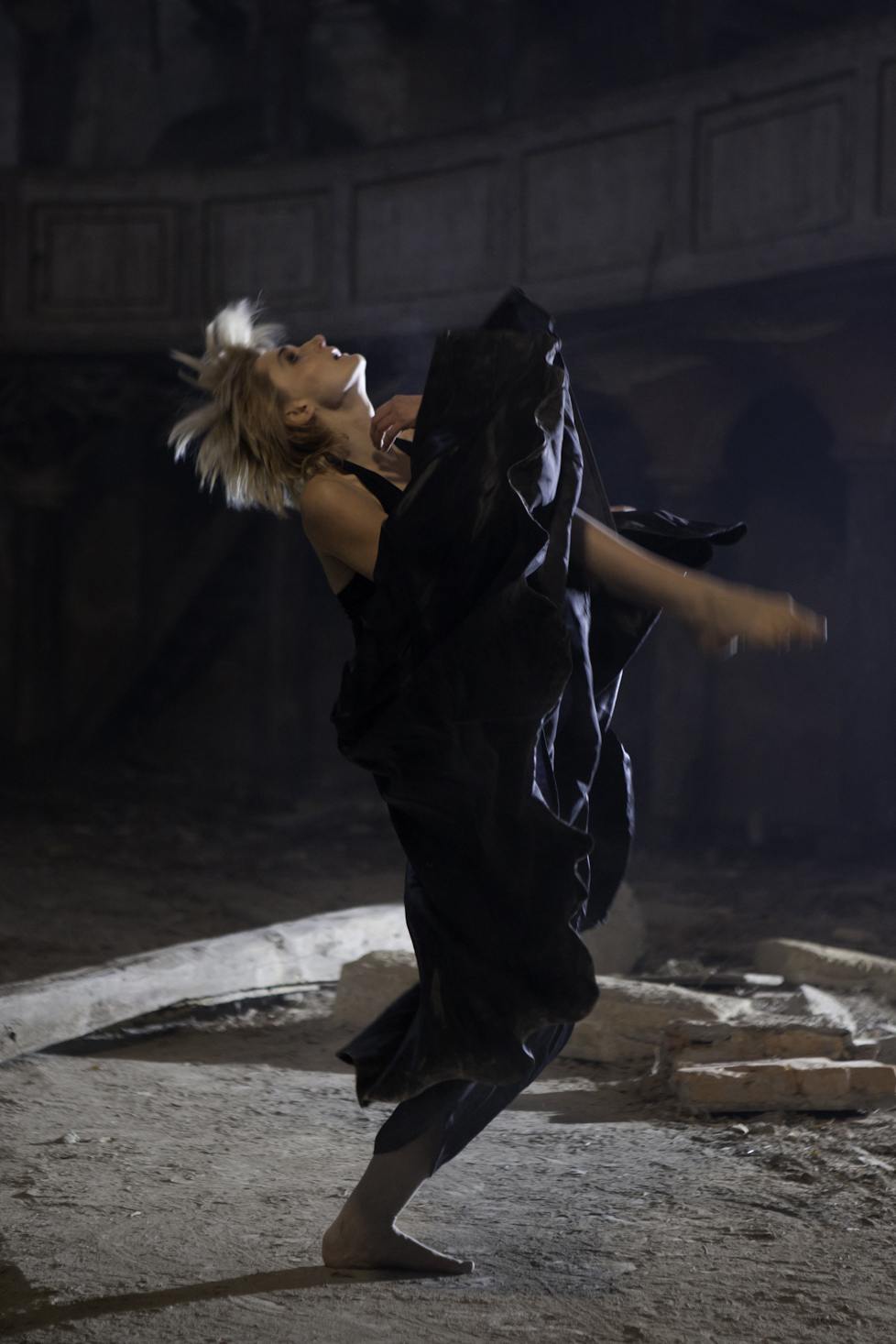 For the Light and DarknessShort Film

Send us a brief!

Stay up to date with us?

Send us a brief!

Stay up to date with us?